Let me start by saying: I have a great Dad. A lot of us do. Some of us even think we have the best Father in the entire World. I would surely number myself among this group. I think my Dad is amazing. And of course, with it being Father’s Day, I was reflecting back on the lessons I’ve learned from this man over the course of my life. 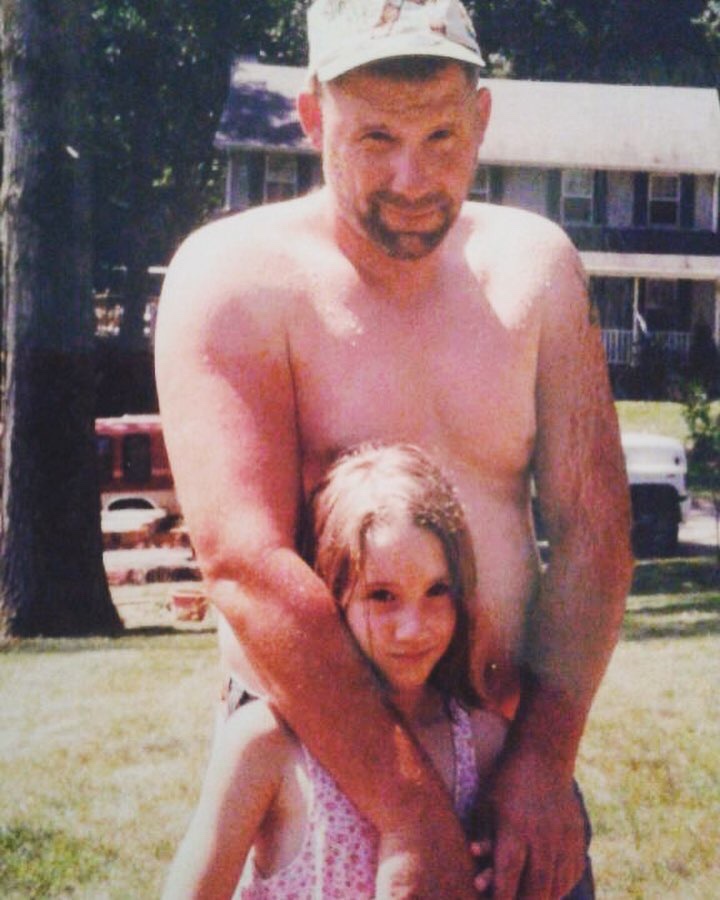 #1 Always Do Your Best

I can’t tell you how many times I heard this growing up. It was the first half of a mantra that my Dad would repeat religiously throughout my childhood years. He kept this code for himself too. You see, my Dad has always worked construction or similarly challenging jobs. There are many men who come home from less physically demanding jobs and take a break and relax. Have their own downtime. But my Dad would go to work and give 100% for his boss, then come home and give 100% to us. I don’t remember my dad coming home and being too tired to play. My dad came home and played catch with us, and tickled us, and chased us around. Doing less than his best was never an option for him.

This was the second half of my Father’s favorite phrase. If I did something wrong as a kid, I could always be sure that my punishment would be worse if I lied. But now that I’m older I see how my Dad really lives this out. He is unapologetically himself. He never sugarcoats anything. If he feels a certain way about something (or someone) you will know. His character is one of honesty. You always know what you’re going to get with Jim Jester.

#3 Hills Do Not Exist

It sounds crazy, I know. Let me explain. My Dad and I used to be running buddies (before I moved 2,000 miles away and he got injured). Some of my best memories with my Dad are running on along the river in my hometown. And there was always a hill on the second half of our run. Running uphill after you’ve exerted a lot of energy would be quite a challenge. If one believed in hills that is. And my Dad, as you can probably guess, is not one of those people who believed in hills.

#4 That He Loves My Mother

This right here, is one of the things I’m the most thankful for. My Dad sure did set the bar high. I am so lucky that I got to grow up hearing him talk about how he loves my Mama. How they’re best friends. I grew up watching him open her car door and treating her with respect. He set my standard high. And I’m proud to say that the man I married is going to set the same example for my daughter as she grows up. 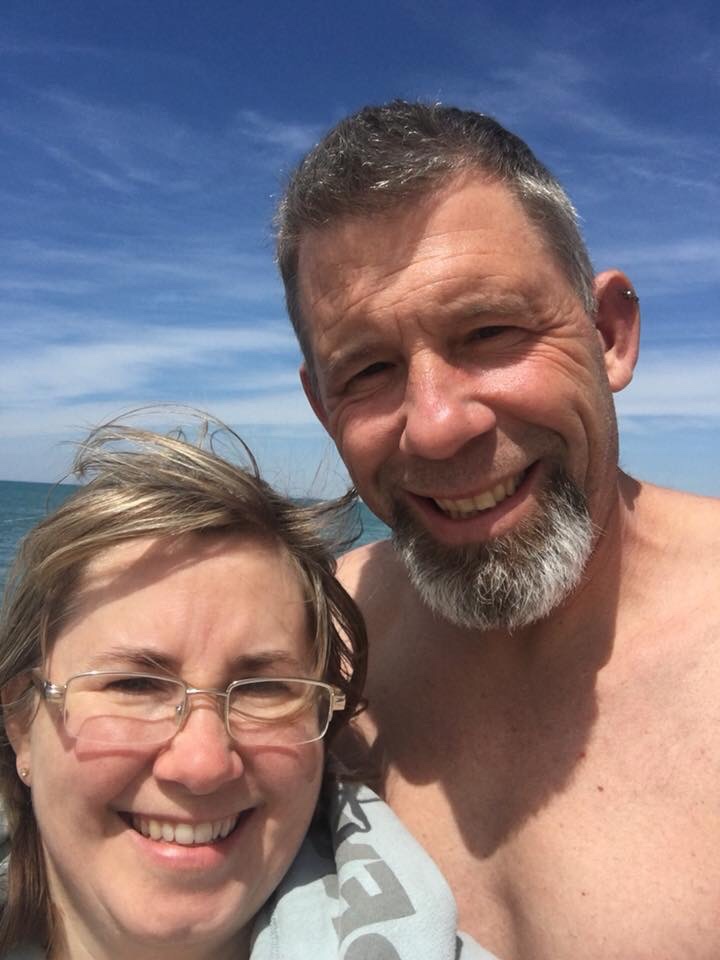 #5 That He Loves God

I grew up Catholic instead of Christian (and I feel like there’s a big difference). And while I had “religion” as a child, I feel like my father helped set the foundation for a real relationship with Jesus. I have one specific memory of reading a poem he wrote about Heaven. And now as an adult he’s shared with me the circumstances God pulled him out of and some of the conversations they’ve had, and I am SO blessed by it. He really showed me that you don’t need to belong to a particular religion to love Jesus.

My Dad isn’t perfect. He used to yell before old age mellowed him out, but he always treated his family with gentle hands. Sometimes (often) he’s hard headed. However, he is without a doubt the greatest man I’ve ever met. It will always be an honor to be his daughter.